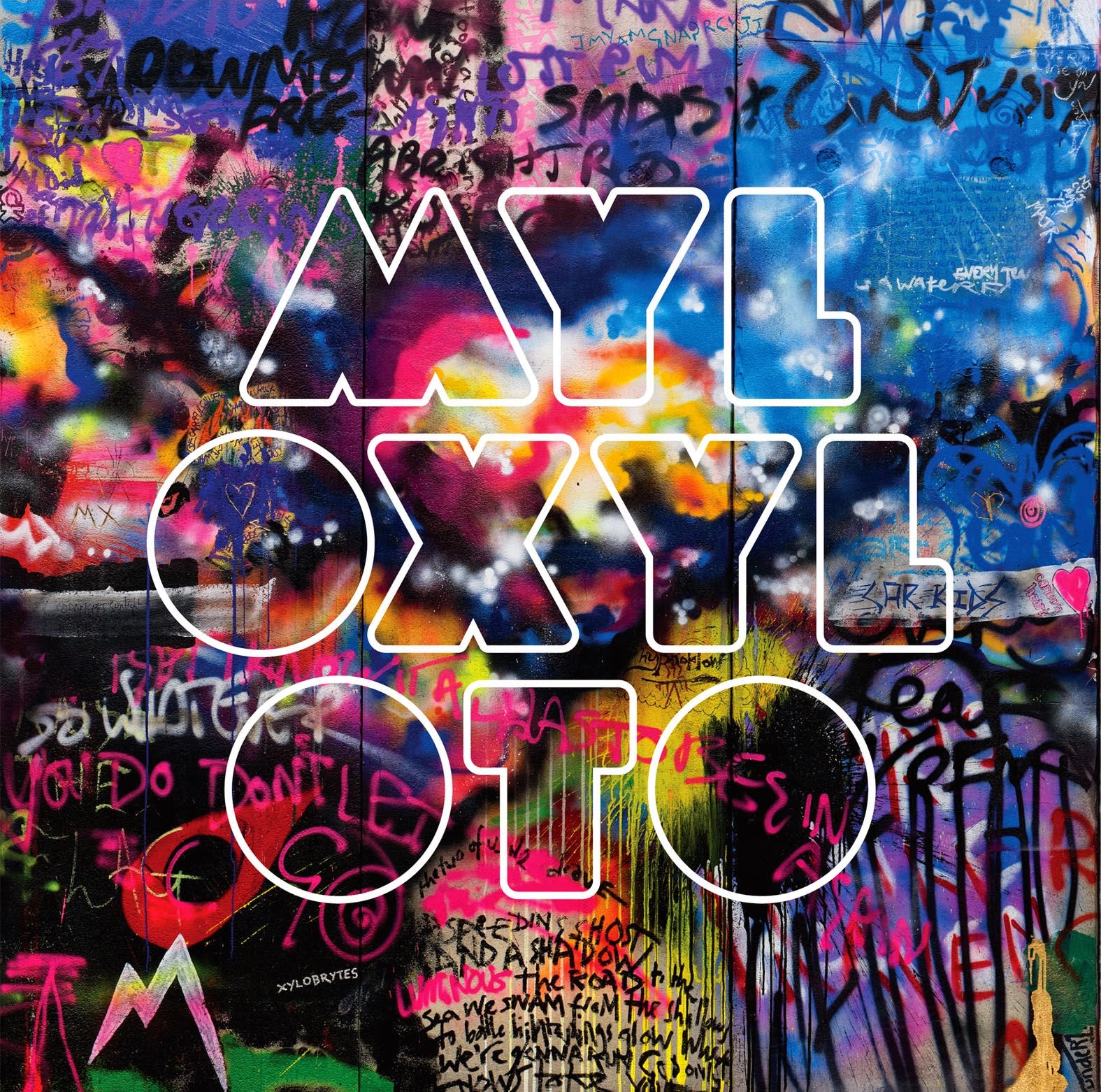 Coldplay are a band that seem to stimulate a whole array of different reactions. Some people love them ever so dearly, while others despise them greatly. What can't be disputed is their popularity and their ability to sell records for a good decade now. Me? Well, I never hate them, but I've certainly had mixed reactions to their work. I believe them to be a band capable of so much and I continue to respect their choices to change up the vision of each album, so not to repeat themselves too often. This adventurous nature has elicited a number of responses from me, but their last effort Viva La Vida or Death and All His Friends brought out a very positive one. Coldplay were trying new things along side guru producer Brian Eno, exploring a very earthy tone to the album. It was rock mixed with world music, electronica and even some orchestral arrangements. It was a great album and possibly the best from the band (though I am also quite attached to A Rush of Blood to the Head).

So, this wandering has lead Coldplay in a very different direction for their latest effort Mylo Xyloto. Perhaps it was because they knew that they couldn't repeat what they achieved with Viva La Vida that they took their music in a drastically different direction. Gone is the raw earthiness and in comes... shiny shine. I can't fault them too much for their work here. It's very clear that they knew exactly what kind of album it was based entirely on the cover art. The contrast between the cover art of their last album and this one is similar to the change in music.

What I've been leading up to saying is that Mylo Xyloto is a disappointment to me, but I don't know if I hold it against Coldplay too much. That's part of the process of taking risks with your art form. Someone out there is not going to like it. Although, the album is in an awkward space where it does touch on some new ground for the band, but feels extremely safe. Yes, they've changed, but they sound like their focusing on making songs that are accessible and marketable. Not a bad thing per se, but it's all so over produced and glossy that it's hard to find the emotional core of the music. In essence, they've made their first pop record which will appeal to some and alienate others. This is disappointing to me because Coldplay were one of the last good mainstream rock acts making music.

The album isn't a complete waste of time, in fact I wouldn't say that there is a “bad song” on it. If you look at it as a pop record and not a Coldplay album then it's actually above average in quality. But I do notice a lack of stand out tracks within; most of them are just pretty good or not bad. And it seems clear that they were aware of which ones were the stronger songs because they have been released as singles. I actually quite like their song “Charlie Brown” which has been on repeat in my head all day. I have similar feelings about “Hurts Like Heaven” and “Every Teardrop is a Waterfall.” Though, my favorite song from the album is “Major Minus” which actually feels like a rock song, and also I see no indicator that it will become a single. Though, I do at times get a U2 vibe from the song, as if guitarist Jonny Buckland was channelling The Edge like he did several times on 2005's X&Y.

While the song writing is tight and the production is slicker than ever, I think the main problem with the album is the lack of heart. What made their early, and now seemingly simple albums, Parachutes and especially A Rush of Blood to the Head work so well for me was that there was a raw connectivity between the band and listener. Coldplay had a gift that brought them into the mainstream without all of the glamour and shine that Mylo Xyloto relies on. They were a band that spoke to their audience and it's a shame that some of that is lost now. That makes many of the slower tracks on the album uninteresting, which wasn't always an issue before.

That being said, Mylo Xyloto does at least feel like a cohesive album that is on a clear path. Many of the tracks link together and it seems like a complete work from start to finish. One has to admire how sure footed their going in this new direction. Even if it's the wrong direction, they have a cool confidence about it all that is kind of charming. What is reassuring is that Coldplay are a band who are willing to keep trying new things. I wasn't the biggest X&Y fan, but when they brought out Viva La Vida, my faith in them had returned. I can only hope that we'll hear another leap where they can mix this confidence with a bit more adventure.